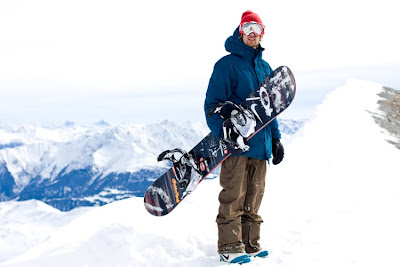 If you still have more time, have a look at Nico at home in Laax and see the regard his peers hold him in!
Posted by CP at 07:54

I can see a lot of Craig Kelly there in the style...really nice to watch.