a place to bury strangers... 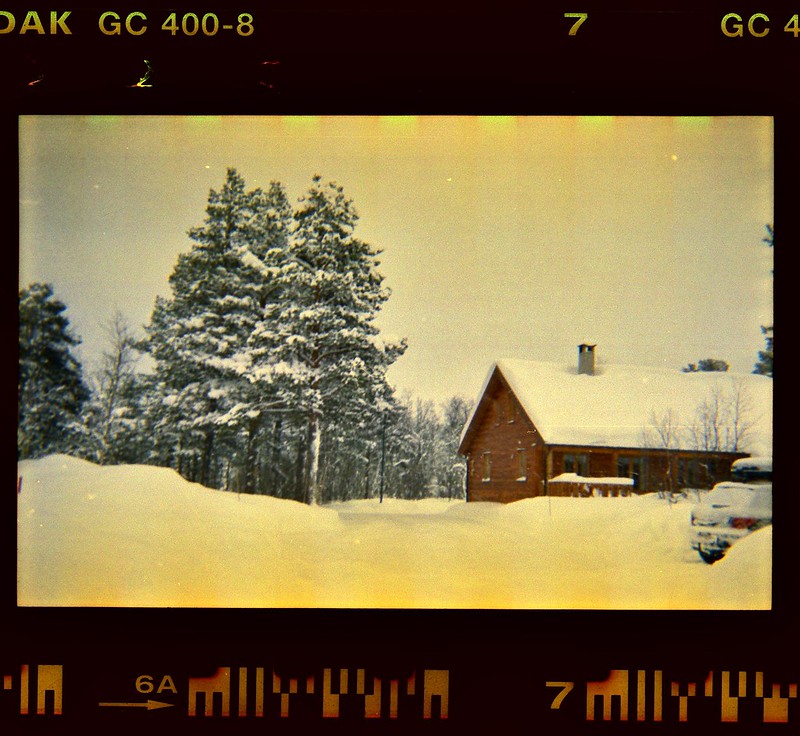 Somewhat macabre title to this post, for no reason other than it's the name of a band (heavily influenced by my bloody valentine) and they just popped up on my shuffle!

Obviously i took this a couple of months ago (in Norway), it's the cabin we stayed in. It's a shot from the first roll of film through my Lomo Konstructor camera. The roll came out pretty well for a first try and i'm happy to have another plastic beauty to add to my camera quiver!

If you didnt click the link yet, the Konstructor is a plastic SLR 35mm camera that comes in a kit of plastic bits with a screw driver and some instructions. It's actually fairly easy to build and with the exception of the film counter it pretty straight forward. 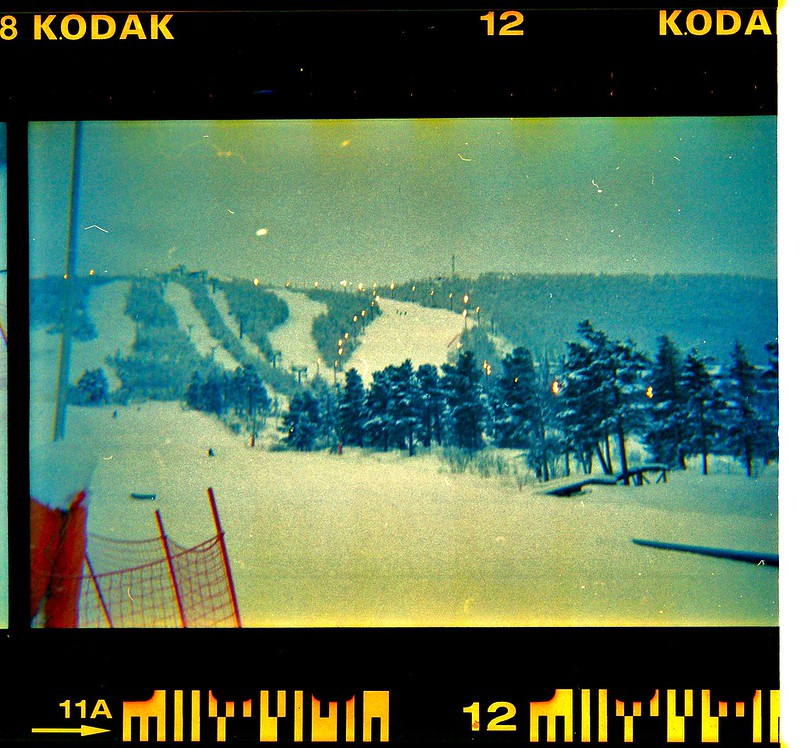 It's probably a bit less robust than a holga because of the folding hood thing for the view finder and it takes a little more care and effort to frame and focus up a shot. That said, because it's a reflex camera, what you see through the viewfinder is actually what you get, in contrast to the somewhat random relationship between exposure and viewfinder on a holga or diana.

It's a cool looking little object and there is a definate warm and fuzzy feeling to building it up and using it. A good one to add to your birthday list!
Posted by CP at 16:33 No comments:


The Embryo of FineFlow from Fine Flix Films on Vimeo.

When Thomas Cambell  set out to make his hugely influential "seedling" film, he was documenting a scene that already existed in Southern California. His film didn't start things, just introduced it to a wider audience.

Matt Howard and is girlfriend Courteney Leonard were heavily involved in the resurgence of heavy logs and, amongst many other creative outlets, had begun to document themselves and their friends. The embryo of fine flow was filmed around 97 and contains much of the DNA the seedling in a less polished form. The continued influence of Matt Howard is often overlooked but he deserves more recognition.
Posted by CP at 10:30 No comments: 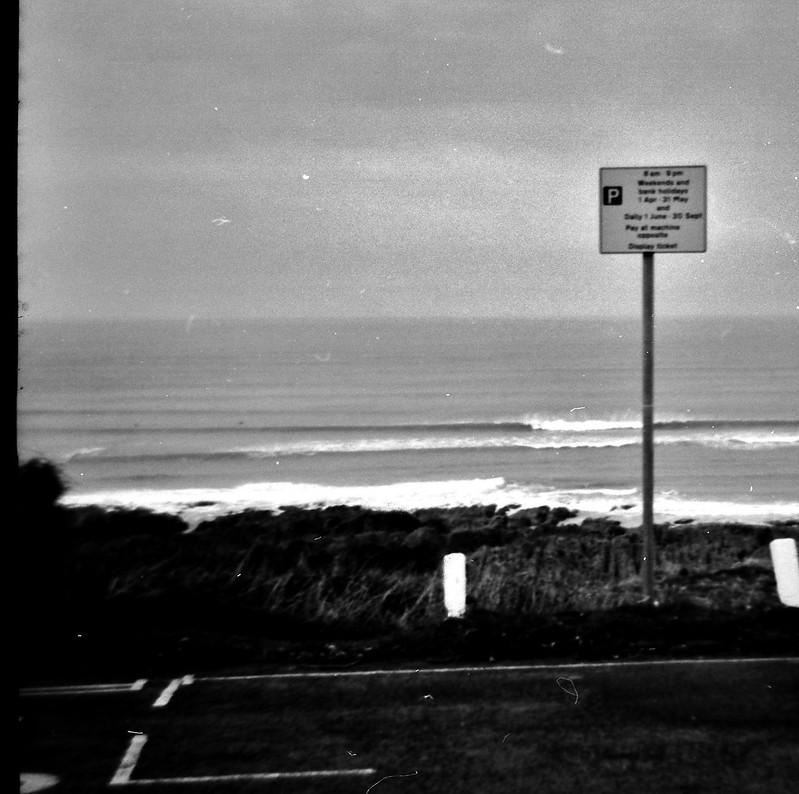 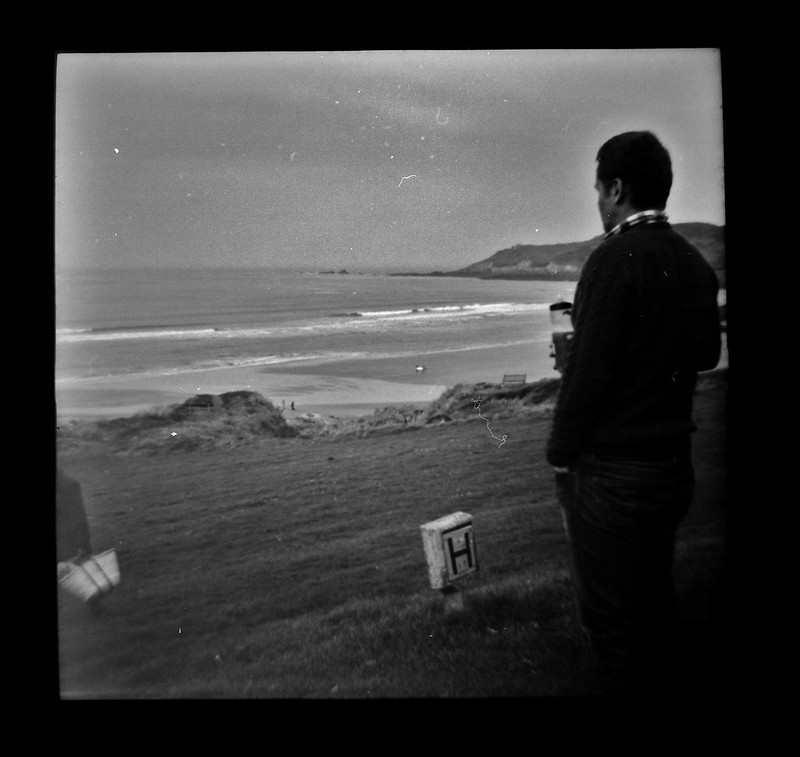 A surf check is better with coffee in hand. 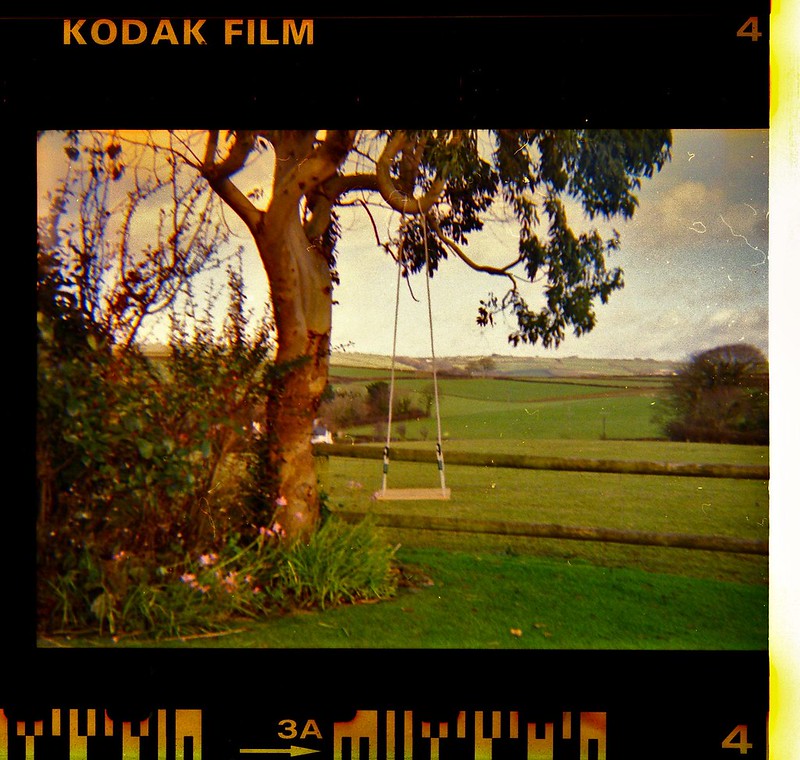 I moved house a few months ago, not far, just an extra five or ten minutes to the beach, but far enough. It's a testament to the beauty of devon that a few miles makes such a difference to your feeling of space. As i drive home i feel lucky to see the stars shine, uninhibited by light pollution, to wake up to this view every morning and hear only sheep and the occasional tractor. Country soul indeed...................

Please note, this doesnt mean i've gone all "good life" and started rearing chickens, there are limits!
Posted by CP at 16:46 2 comments:


Just beautiful surfing on perfect glassy waves. I haven't owned an egg for a long time but drawing lines like that sure looks fun!
Posted by CP at 08:00 No comments: