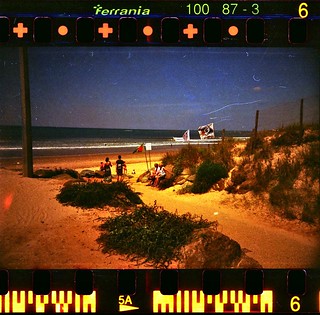 Of course this is what you really want to see when you round the corner on a surf trip. Three foot and reeling
Posted by CP at 09:20 No comments: 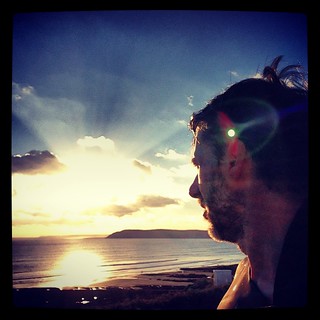 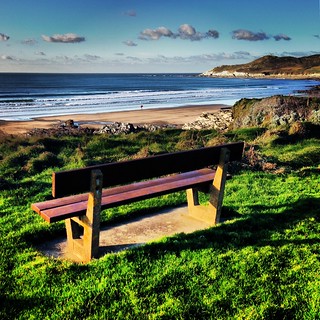 This could be one of the most photographed seats in the county. 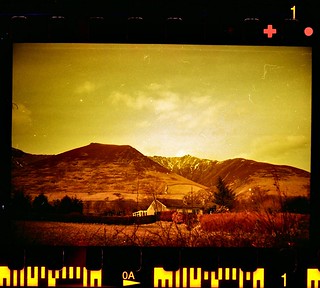 
Sweet little clip from a sunny summers afternoon at my local from Pete Hill. Makes you realise that the logging standard here ain't bad for a surfing minnow like Devon. Even I managed to sneak a couple of waves in at the 0.50 - 1.12 mark!

I'd love to roll down to the beach in the sun right now but the recent storms have left it looking like a different place with cliff falls and the demolition of Jules's Beach hut Office. How the massive sand movement affects our high tide wave remains to be seen. We are all hoping the zippy left into the corner has survived!
Posted by CP at 08:18 No comments:

Beautiful little clip of James and Rich filmed by Simon and Joel in Gwenvor, a beach thats always worth the rudge down the cliff even if your tired legs are cursing lugging a heavy glass job back up later on!

James just landed in California with his freshly stamped green card. It's gonna be great to see him continue to fly the flag in the epicentre of cool over the next couple of years.
Posted by CP at 17:01 No comments: