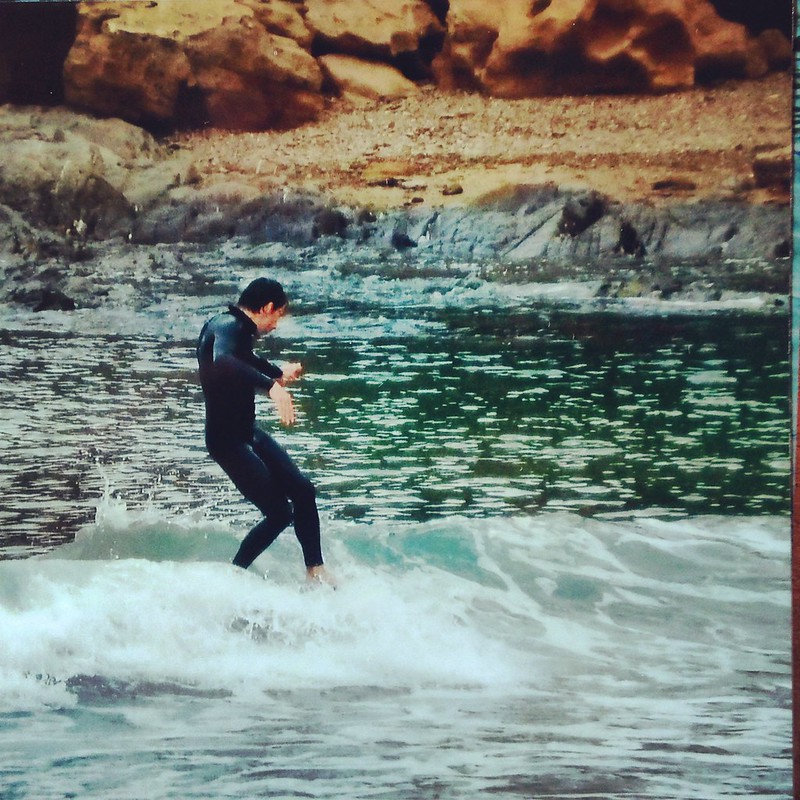 So last weekend saw the opening of the new Finisterre and Gulf stream joint venture in Braunton. It's in the original GS shop but the space is now shared so you can lust after Finisterre's high quality clothes as well as Jools finely tuned surfcraft. It looks fantastic and i think there is a real confluence between where the two brands are coming from. Hopefully its going to be really mutually beneficial.

Opening night was a real fun evening hanging out with some local friends and meeting the finisterre guys. Most of you will already be aware of their clothes but if you arent they are really worth checking out! Clothes designed for surfers by surfers and ethically made.

I've always thought of them as a kind of British Patagonia and like the american brand, they are moving into the wetsuit game next year. They have been prototyping some winter suits designed to be warm, durable and dry quickly at a reasonable price. All things that we need for cold water surfing that overseas brands dont always appreciate. They look great from what ive seen so far.

Highlights for me were Devon Howard on his Tyler egg, Dane Peterson killing it in his super smooth style and the deepest reaches guys finding trim and style on very long and very short boards....

Definately worth searching out!

I just stole this picture of Jools from Gulftream aboard his 5'0 Seapea from their blog (pic is by Gordon from devondigitalimaging.co.uk)

Jool's post is pretty much spot on, talking about the simple joy in racing along a wave, beating sections, climbing and dropping, weighting and un-weighting to generate speed. As he says, it's a fundamental part surfing that is often overlooked in the media in favour of bigger brasher, faster, "radder" manouvers. Yet it is one of the most fun things you can do on a wave. The Seapea and it's mini simmons brethren are some of the best boards for this, taking the foundation in speed that the fish platform woke the world up to and adding afterburners. 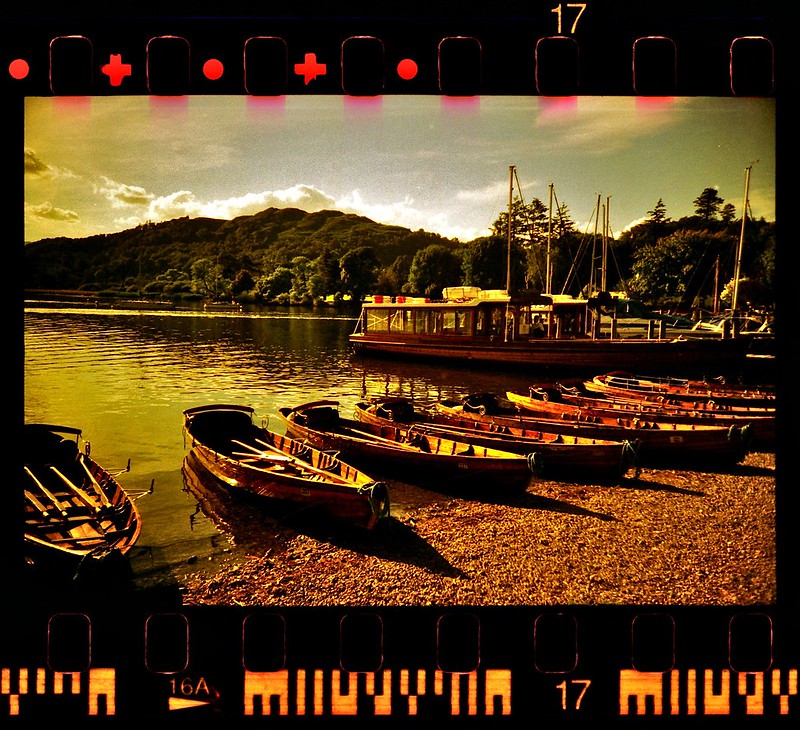 I was watching the webcast from one of the ASP comps the other day and it suddenly struck me how the language of surfing must seem impenetrable to the novice or un-initiated.

The phrase that sparked this train of thought was "He does a grab rail tail waft in the pocket.."

Makes perfect sense to most of us, instantly conjuring an image of the manouver in question but for the layman it must seem like gobblydeegook! 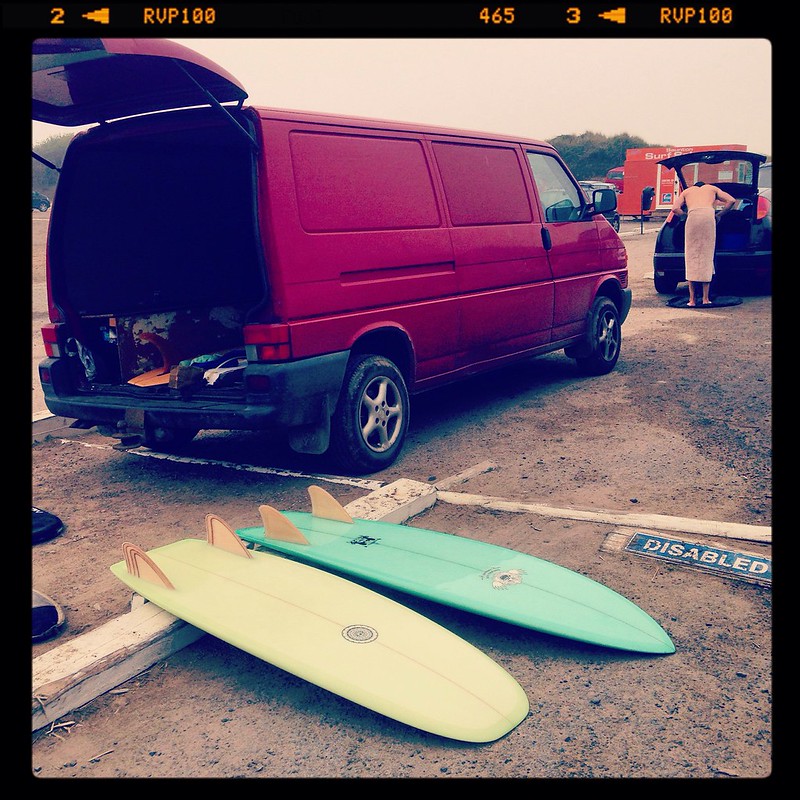