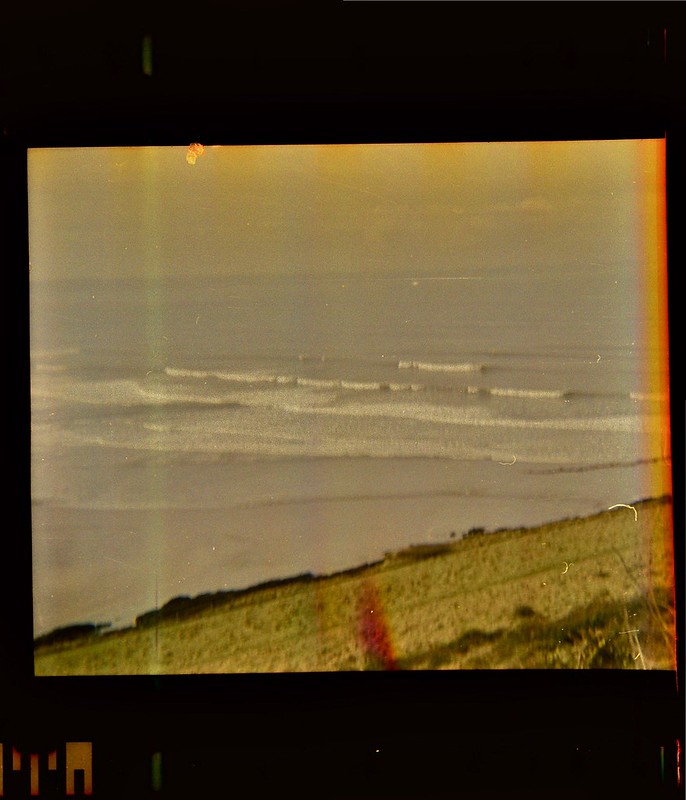 So i was killing time on the internet the other day during the inevitable downtime at work and i came across a thread on magic seaweed's forum asking about noseriding fins. It got me thinking a little bit.

There's a lot of time and marketing BS put into the idea of making a board noseride easily, fins, tail shapes, nose widths, concaves or no concaves, square noses, pointy noses etc etc. In reality everything really comes down to rider skill and wave positioning. A good longboarder can make pretty much any longboard noseride and most people who are on a quest for things to make it easier in reality just need more time in the right waves or a better idea of the mechanics behind it. Thats probablynot what you want to hear but it is true in my opinion!

A few years ago i would have probably told you that your fin was really important but these days i'm less sure. I think you're fin choice has far more influence on the way and feel of your board in turns than it does on noseriding. The classic position is that you need a big fin to noseride, the bigger the better - reference the dewey webber hatchet fin for example. But the truth is that as long as you have good soft rails and some tail kick, you dont need a big fin like that to hold the tail in or lift the nose. Likewise with nosewidth, it's less important thatn the rail and tail shape.

Case in point: I've spent a lot of time on logs with some kind of pivot fin. They have seemed to suit the stop/go nature of my tradtional style surfing but.....
I've done almost all my noseriding over the last year on the If6was9 log i've posted photos of before. It's foiled out, the nose is only 17 3/4 wide and the fin is a greenough 4a, which has a wide base but a narrow tip and some flex. It turns beautifully with more flow than a pivot and loosens the board up nicely, especially in faster waves. The board noserides really well and i've never had the tail skip out while hanging up front, even on a wave as fast as croyde! If there is a disadvantage it is just that the board is perhaps a little more sensitive and a little less stable - thats the trade off better turning that a smaller fin area gives, but that doesn't compromise it's noseriding, perhaps just demands a little more skill.

My feelings are in line with a global move away from big fins on logs, led by tudor and his duct tape crew. Cruise the net and they are all pretty much riding greenough derived templates. I'll leave you musing with jack lynch. The 4a isnt holding him back!

+THE SEA OF POSSIBILITY+ JACK LYNCH from Nicholas Damen on Vimeo.
Posted by CP at 16:13