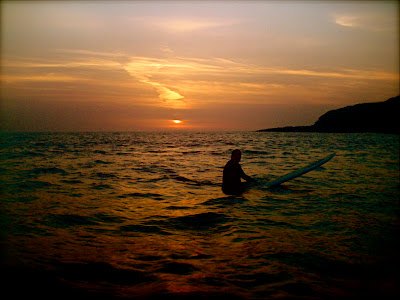 He's still someone i look forward to bumping into, someone i respect hugely.
Posted by CP at 08:08