Happy New Year one and all, yes i know it's slightly premature but reading blogs will doubtless be low on all your list of post celebration things to do tomorrow morning so i'm getting in early!

The last couple of years i've listed my top three "funnest"  boards of the year at this point but 2011 has been a year of transition in my quiver with a bit of a clearout followed by some new acquisitions so i thought i'd list them all as they stand right now, when i'm happy with all of them and not bored of anything enough to sell right now!

If i'm honest, it's the bar of soap and the mford that i'm most excited about surfing at the moment, both different branches of the simmons inspired tree, both blazing fast and loose, both great on our frequent average days as well as the good ones. Of course ask me in a couple of months and i'll probably give you a different answer!

Incidentally, the photo is topanga in case you were wondering! the merriest of christmasses and best wishes of the season to everyone!
Posted by CP at 08:31 No comments: Taking the title for my girl's favorite californian beach is historic crystal cove, just up the coast from laguna beach and one of the bays that make up a state park. There's a beautiful golden sand beach and tucked into the dunes a collection of wooden cottages in varying states of repair. Back during the depression they were built by a group of locals keen to escape the awfulness of the times and live simply by the sea. They became a favorite area for artists to work before many fell into disrepair. The Californian State Park authority purchased them all a few years ago and is busy restoring them, rebuilding, painting them. It's possible to rent them to stay in now as well although word has it it's difficult to get a reservation.

It's a spot you could easily drive right past on PCH 1 but there's such a cute feel to the place it's worth stopping and taking the time to visit.

soap and chair no.1 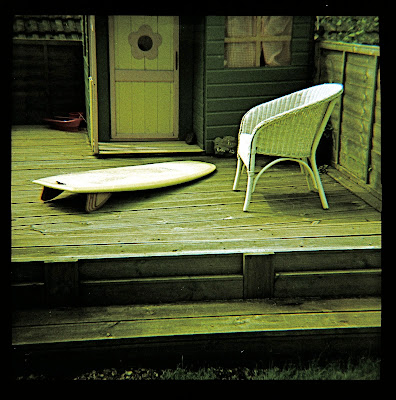 Feels a little like groundhog day around here, the pattern of big lows but strong westerley flow has wrecked any plans for surfing my local for the last few weeks and i'm starting to worry i might actually have forgotten how to surf by the time i get in again. The water temp will undoubtedly have dropped by the time the wind eases and the rubber quotient will have risen to the full gimp suit level as a result!

Listening to others plans for imminent departure for sunnier climes is not helping either! At least there's plenty of christmas cheer around in the village to keep our spirits up!
Posted by CP at 07:36 5 comments: 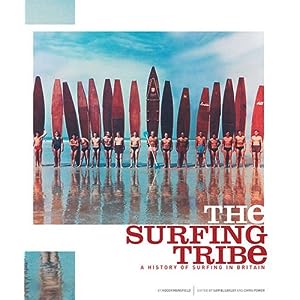 searching for a life less ordinary..... 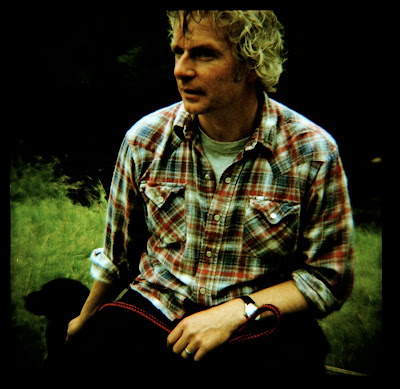 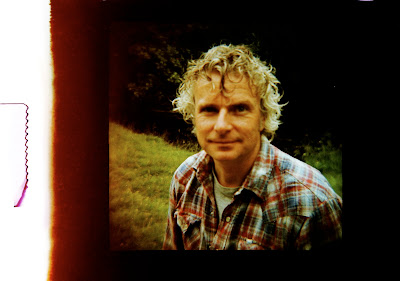