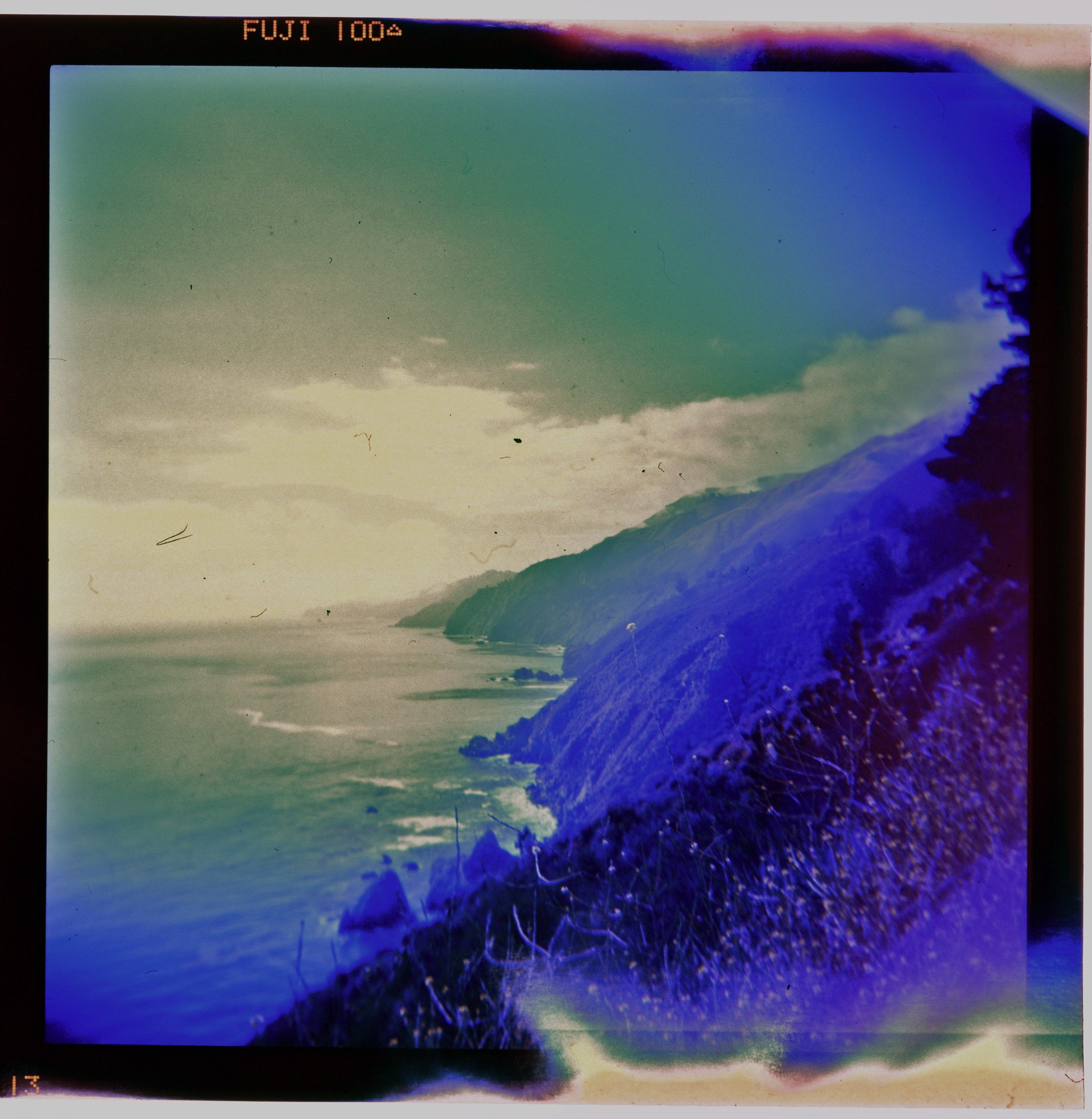 Big sur is stunning
Posted by CP at 15:39 No comments: 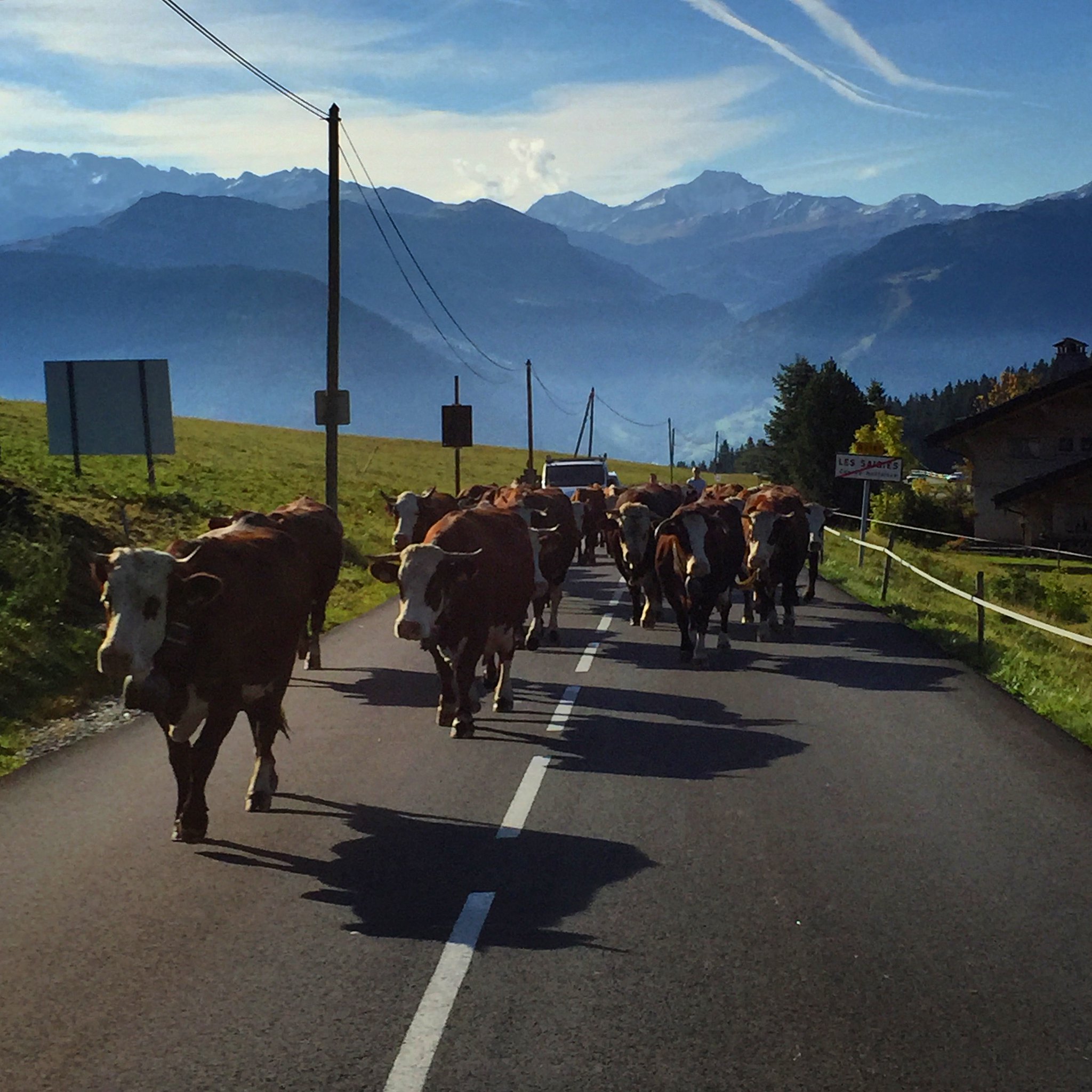 Waiting out the traffic at the start of a 15km alpine descent a couple of weeks back in France. Epic weekend trip, 4 days, 233 miles and 30,000 plus feet of climbing.
Posted by CP at 14:38 No comments: 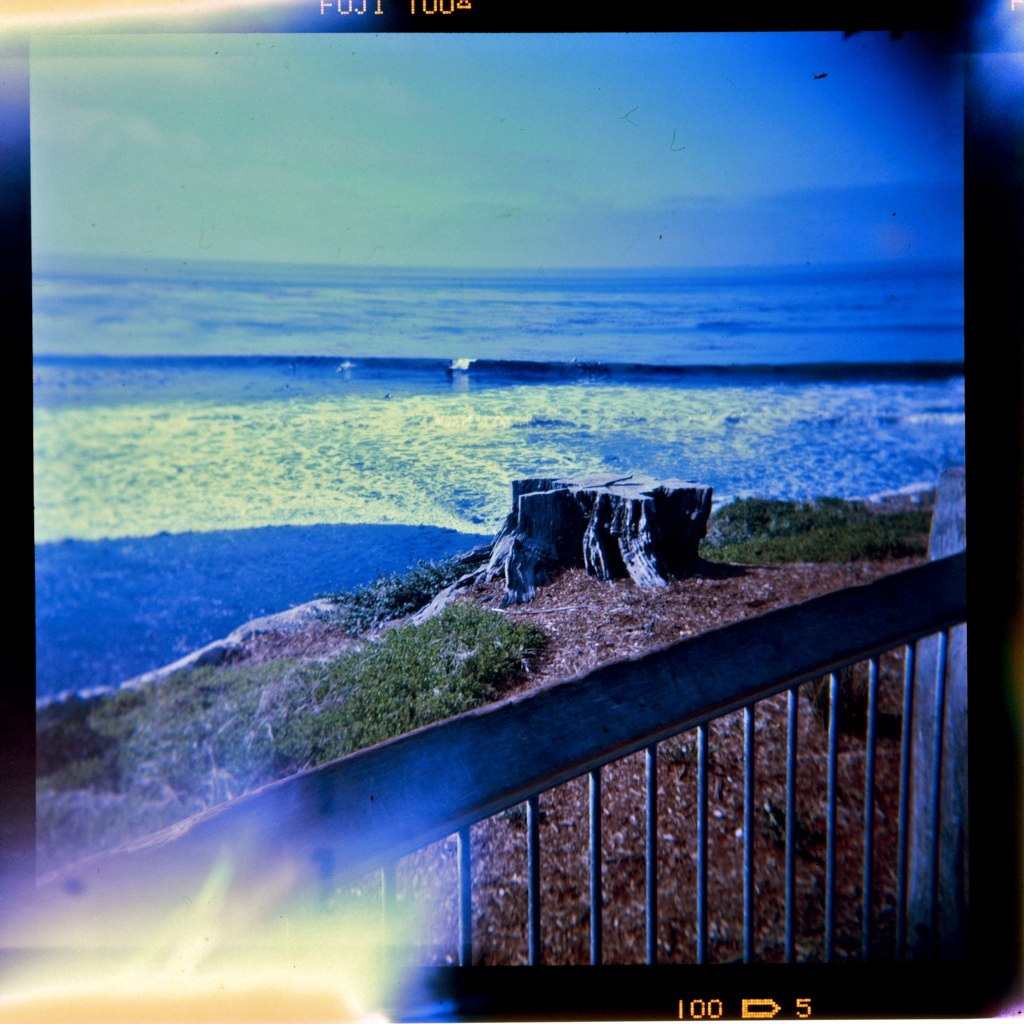 The next installment of views from california. This is a glassy set wave peaking up at The Hook, just south of Pleasure point in Santa Cruz. Lovely short paddle out in giant lulls through kelp beds then slightly overhead reeling right handers section chasing down the point. This particular morning was unusually quiet compared to other times i checked it. The kelp was so thick in places you could feel it pulling at your fins and leash, alomost enough to pull you out of the wave at times. It sounds weird but you could almost imagine getting tied up in the fronds underwater when you duck dived or wiped out. It was too fast for a log, i rode the seapea but even that had a little bit too much foam. My friend Matt from SF loves this wave on a fish and i can really see it being a great board selection.
Posted by CP at 14:35 No comments: 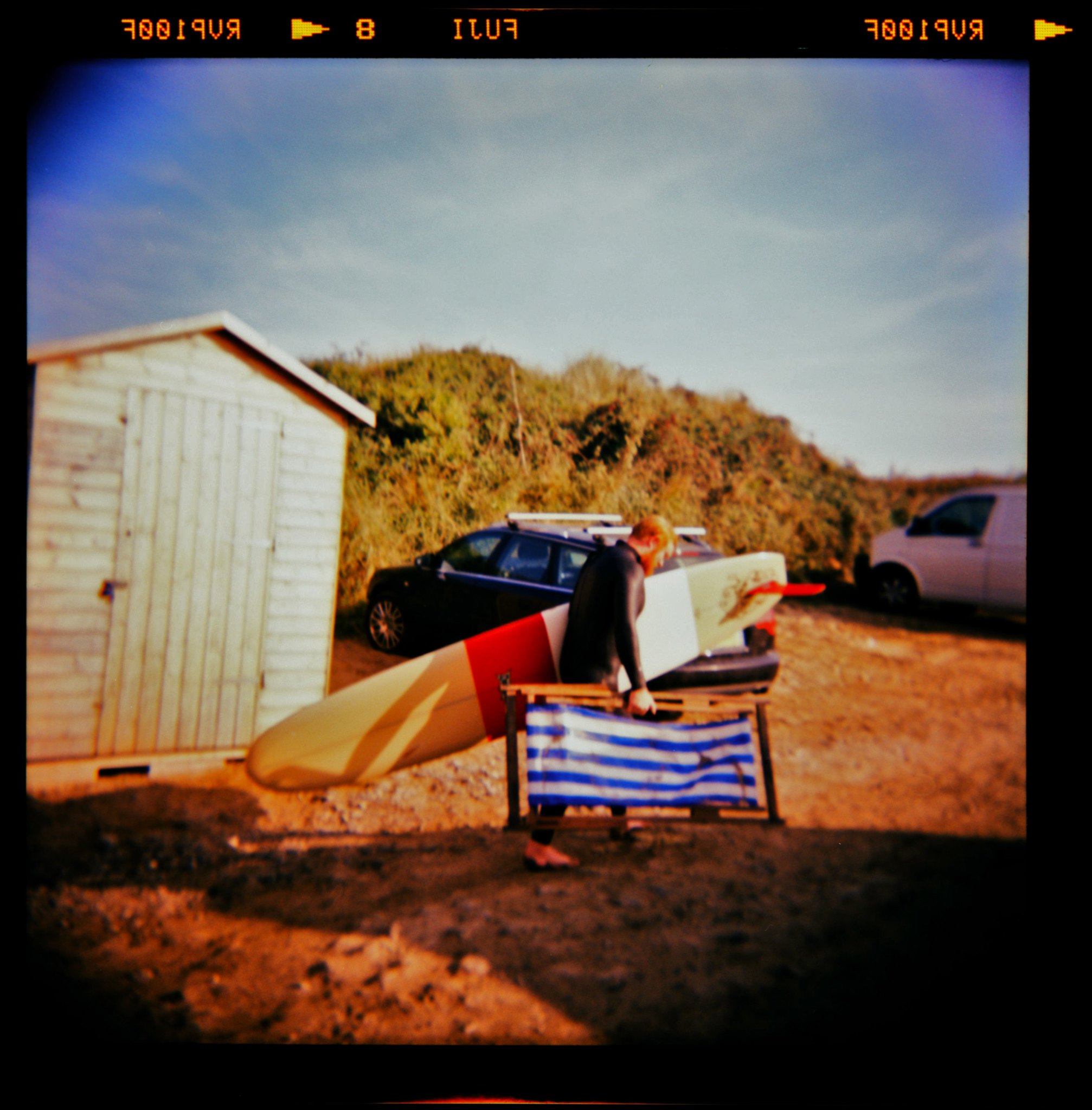 George with all the beach essentials! Thats my old Dano Old pleasure which has found an appreciative new home with Mr Barrett. I loved the shape but always found it had a little bit too much heft for my diminutive size to man handle in our beach break waves. It suits George to a tee and i always enjoy watching him pilot it through a busy saunton line-up
Posted by CP at 14:29 No comments: 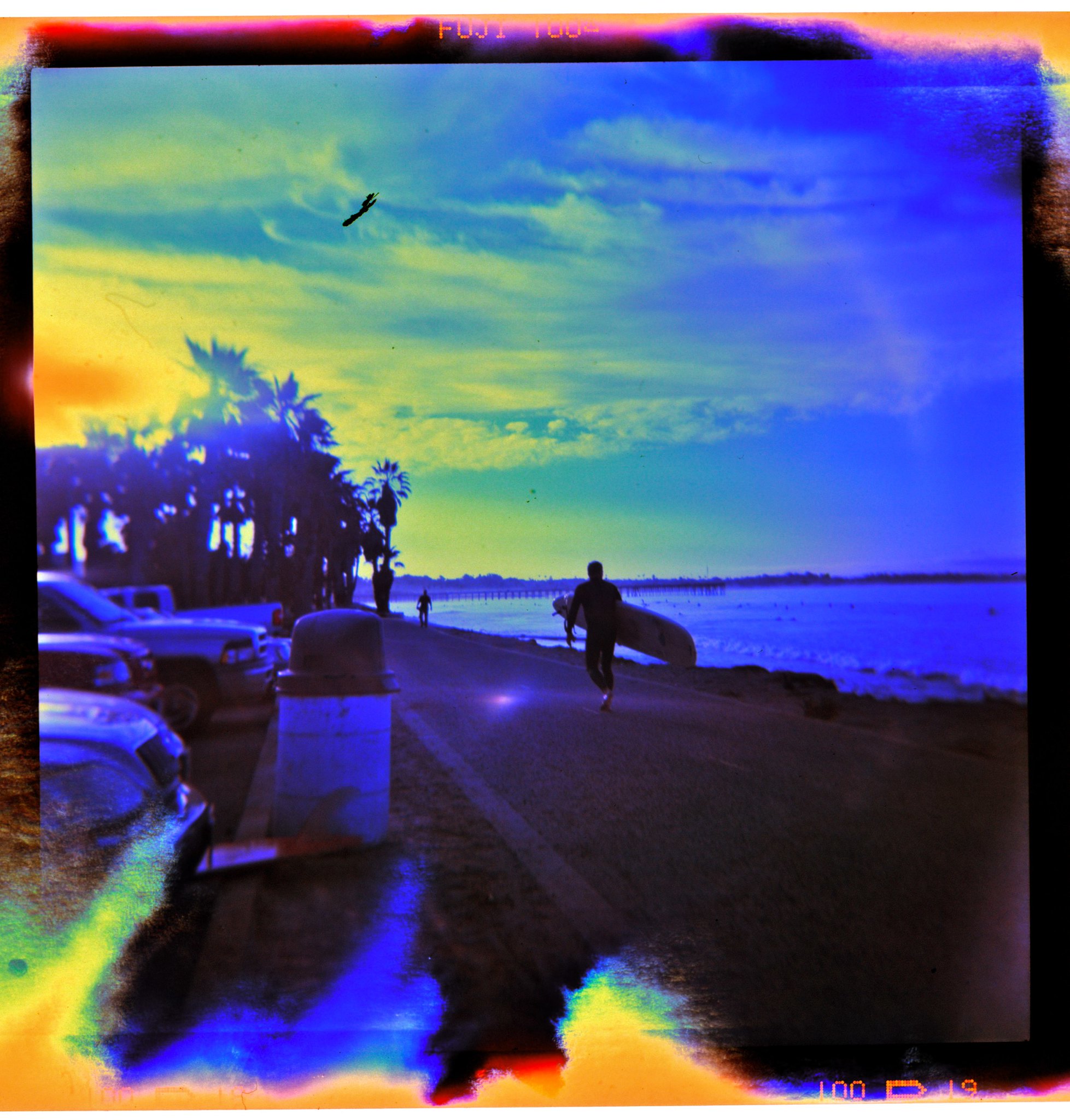 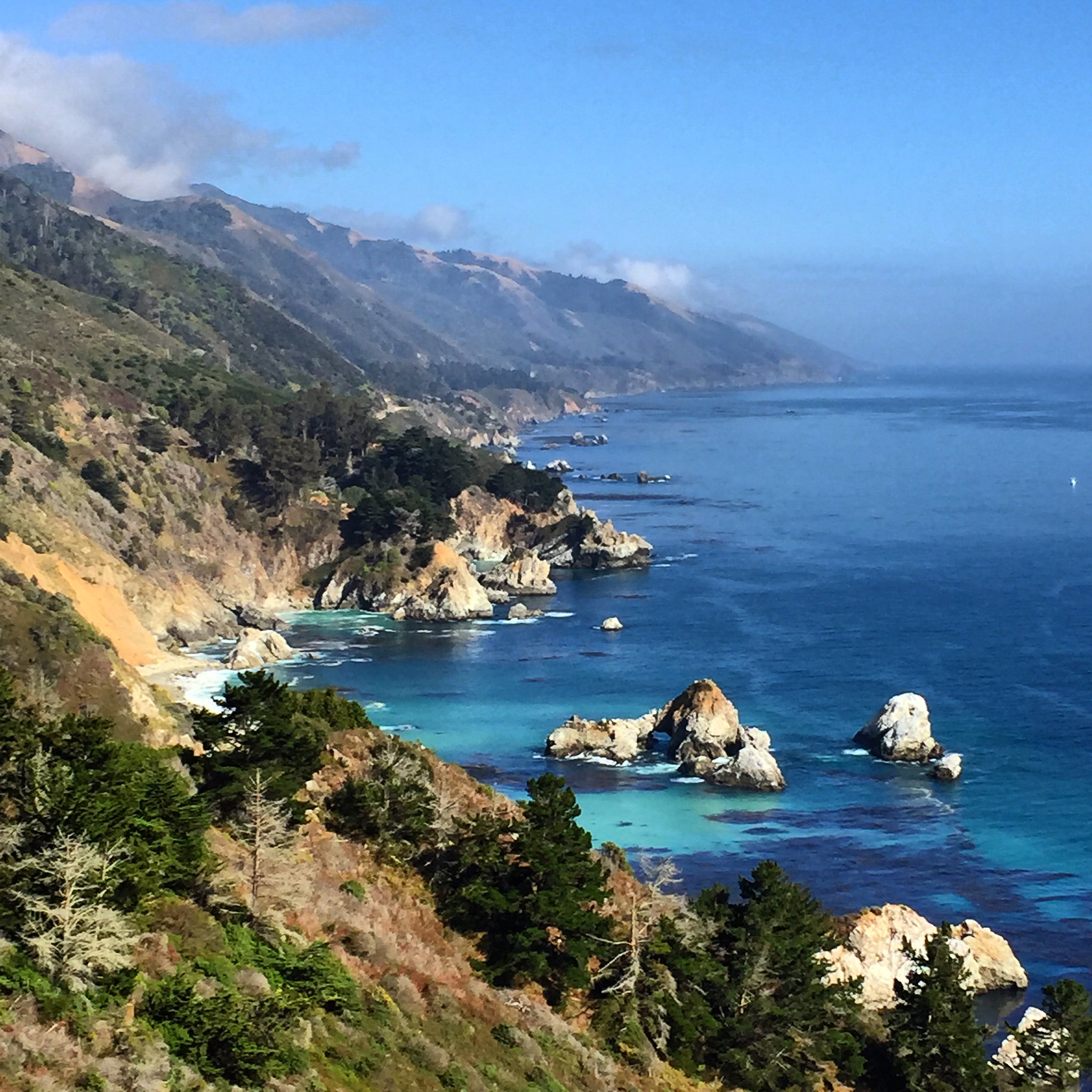 The drive from Carmel at the south end of monterey through Big Sur and down to Hearst Castle is just jaw droppingly beautiful. It's difficult to keep your eyes on the highway as it twists it's way from headland to headland for 50 miles or so. It's impossible not to keep screeching to a halt every couple of miles to drink in the next stunning vista that just revealed itself. This is maybe halfway down, mid afternoon and one of many such photo stops.
Posted by CP at 11:46 No comments: