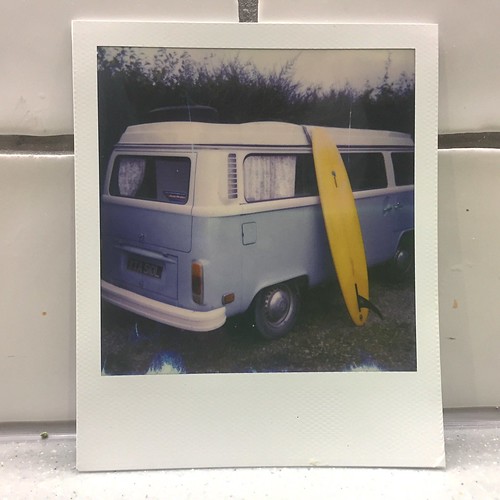 I had a couple of evenings home alone the other week so i indulged myself with a couple of glasses of a nice red and rewatching some old surf dvds. Notably two of my perennial faves, Thomas Campbells "Seedling" and Michael Halsbands "Surf Movie Reels 1-14". Both feature pretty heavy doses of Joel Tudor in the peak of his "ride everything" influence.

I came to a few conclusions as the bottle slowly drained. One, Tudor is a ridiculously talented surfer on pretty much anything you put under his feet. He is the master of making the difficult look easy and he is SO smooth. He's a pretty impressive skater too!

Two, lots of Tudor's single fin eggs actually have the wide point slightly back of centre instead of forward which is the more widely seen case with eggs. Tudor is quoted as saying he prefers the widepoint back for turning and doesn't like it forward unless he's getting barrelled!

Three, I haven't owned or ridden a single fin egg for ages!

Luckily, a couple of friends do have Tudor eggs and Thos very sportingly agreed to lend me his 6'6 Kookbox Archie's left (in the pics) in exchange for a few days on my Mandala. Ideally i'd have had Saunton at head high doing its best pointbreak impression as a test track since I suspect that the board would truly light up under those conditions. That's what Thos says anyway. As it was I had to make do with a pretty mushy, onshore, chest high P-land and a clean but a bit too small dawn patrol at saunton.

I did get a good feel for how fun a board it is though! There's lots of foam in there at 21.65 wide and 2.75 thick, a little bit of nose rocker but otherwise flat as.  Widepoint I think just back of centre, flexy kookbox 8 inch fin. Small roll in the nose but quickly into a single concave that moves to a fairly deep double in the back third. Rails are soft for the first foot but then tucked under becoming a hard edge just in front of the fin. In short, it's definitely designed to turn and feel lively rather than cruisy.

It's got far less Hull influence than I expected from what I thought I knew of this model. As a result it's way less quirky to ride than a v bowls, which is ostensibly a wide point back egg too. It went backside well and in both directions had that snappy, pivoty turn that you would expect from a single fin.

I really like a flex fin in a single and you could definitely feel a nice spring from the fin as you exited a deep railed bottom turn.

What really impressed was its glide over the flat spots despite its shortish length. I think the lack of rocker and the plentiful concave in the bottom keeps it high and planing where others bog. In short its a cool little board, really easy to surf like eggs generally are, with a wide range of suitability for waves and the ability to be pushed if you want to.

Thos calls it his "guilty pleasure" and I can see why.

Hopefully I'll manage to wangle BGA's Tudor Karma off him soon to compare.

Glad you enjoyed it. I always thought you would. It's only my 'guilty pleasure' because it feels like a Mini-Mal compared with my other boards. Makes paddling so eaaaaasy it's almost cheating!