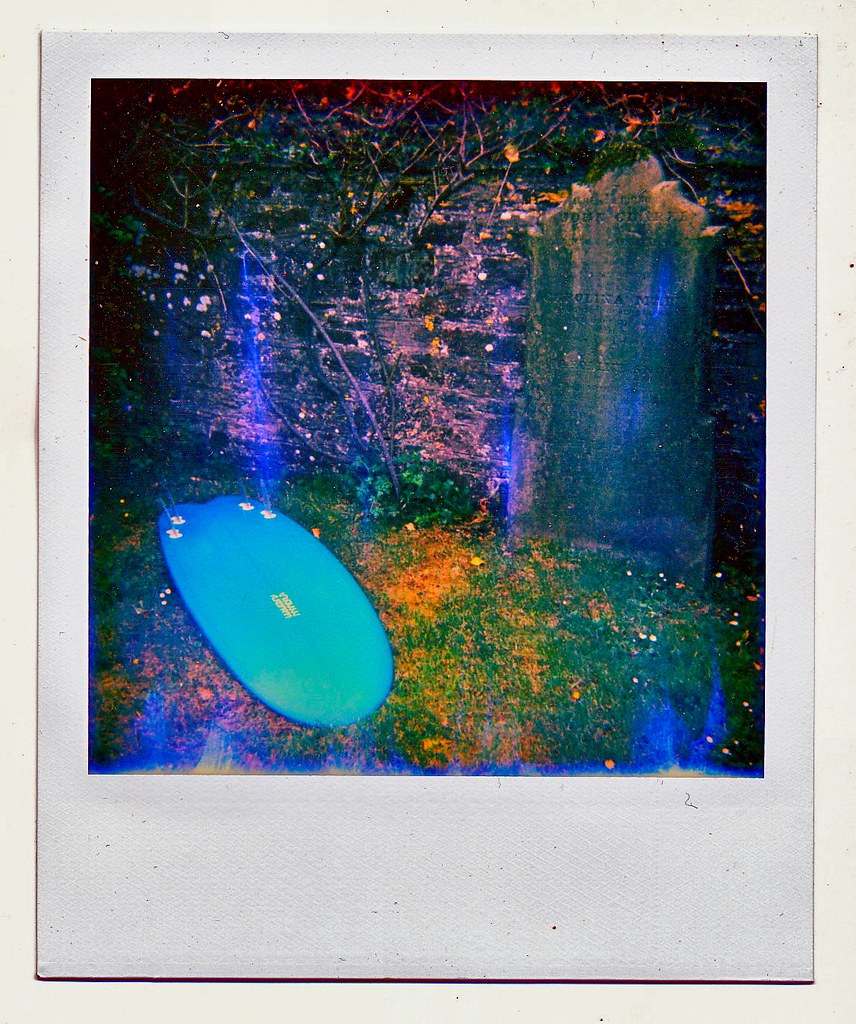 It's taken a while but i have finally managed enough sessions on the new mandala to form an opinion! I've never heard a bad review of one of Many's boards and im just going to add to the general hype about his shapes here.

Ive ridden quite a few different mini simmons over the last few years and prior to that i'd put quite a lot of time into various iterations of fish, both the classic twin keel and the double bump quad speedialler style. About a year ago i kind of rediscovered my little 5'6 Gulfstream keel fish. I think if i'm honest that it was maybe just a tiny bit too small for my shortboard abilities when i first had it and i never rode it all that much. Fast forward to last year and my general small board ability had definately ramped up a few notches. Getting back on the fish (which is very much from the performance christenson school rather than a cruisy "retro" place) suddenly opened up much more vertcal surfing and bigger roundhouse cutbacks than the seapea and other mini simmons allowed. However this new found "radicalness" (tongue firmly in cheek) came at the expense of the flat out mush/speed generation of the seapea or the TW bar of soap.

Bottom line was to start looking for something that sat between the two with more of the fish's urning ability but still the speed generation the mini simmons excel at.

Manny would be the first to say that very little is new in board design but he does seem to have a talent for adding his own tweak to things that work very well and his family of ASQ (arc swallowtail quad) boards are no exception. Broadly speaking they are a version of the mini simmons platform with a rolled entry and flat rocker but they are narrower than the classic outline with a little more curve. They are quads and the bottom goes from belly into spiral vee instead of a single concave through the fins. The rails are more foiled than a classic simmons also.

All of this adds up to a really fun board that hits the middle ground i was looking at. It generates tonnes of speed in mush - the simmons style belly and the big concaves guaruntee that but the thinner rails and the quad set up along with a narrower curvier template yield a much more responsive board that will go more vertical and wrap through cutbacks much harder/easier than a traditional simmons shape. I think the vee and the quad fins help here too.

It was a long wait but oh so worth it!