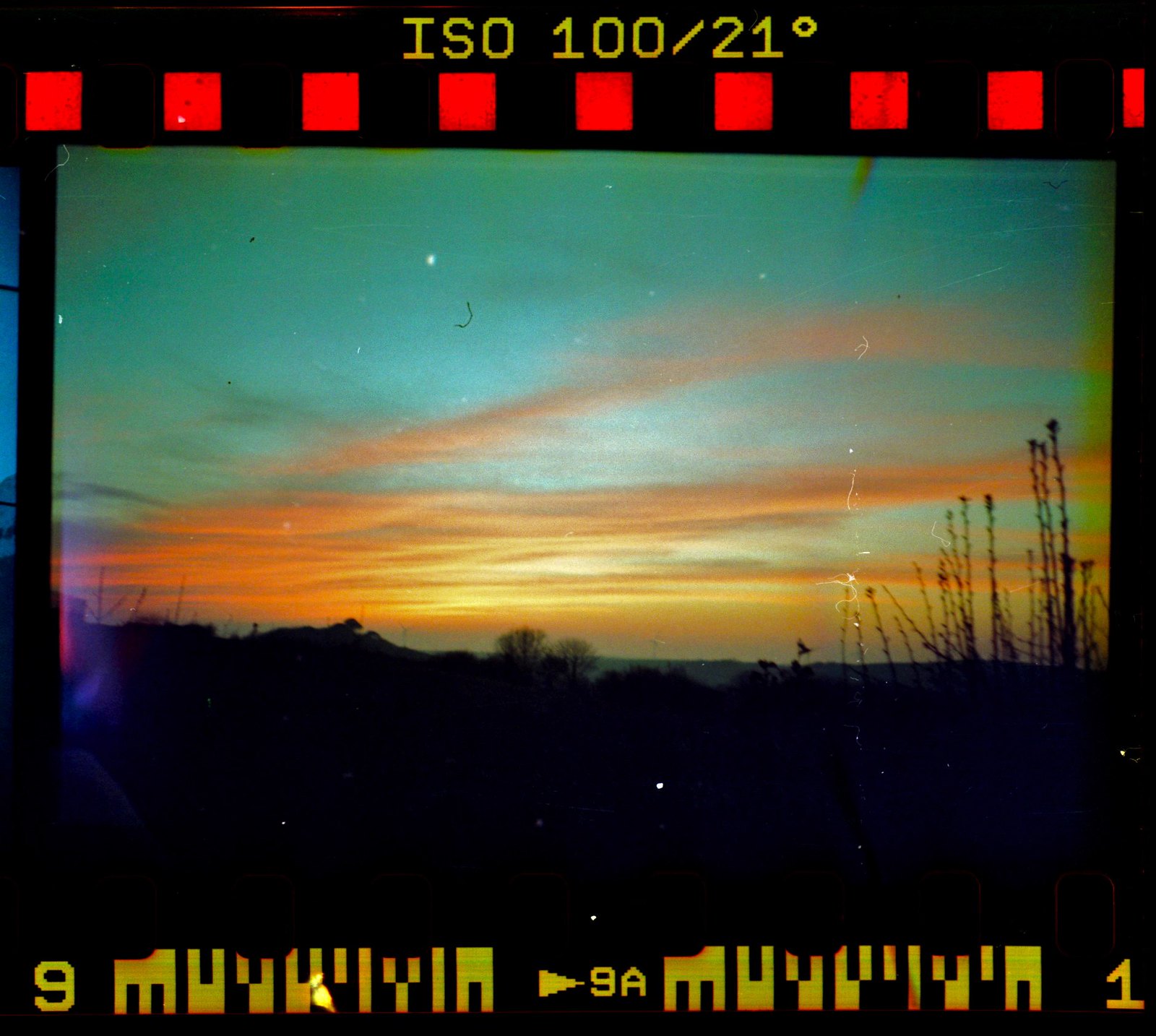 Slight hiatus in posting, partly from busy life syndrome, lack of water time to get excited about and not having any new film pics to post. Maybe im mellowing with age but there hasnt been much to rant about either......

New year's resoloution is to keep this up though. I guess life moves on. When i started Adventures up, blogging was hot news but modern life evolves at such a pace that i suspect blogs are generally less visited than they used to be. Instagram has become such an all pervading platform for visual media that a lot of the photographic content of blogs has migrated there (& twitter i guess)  I'm as guilty of that too. I always think it's slightly ironic that instagram is an app aimed at making crisp digital pictures look like the expired, badly developed, crappy toy camera ones that people were taking 50 or 60 years ago.