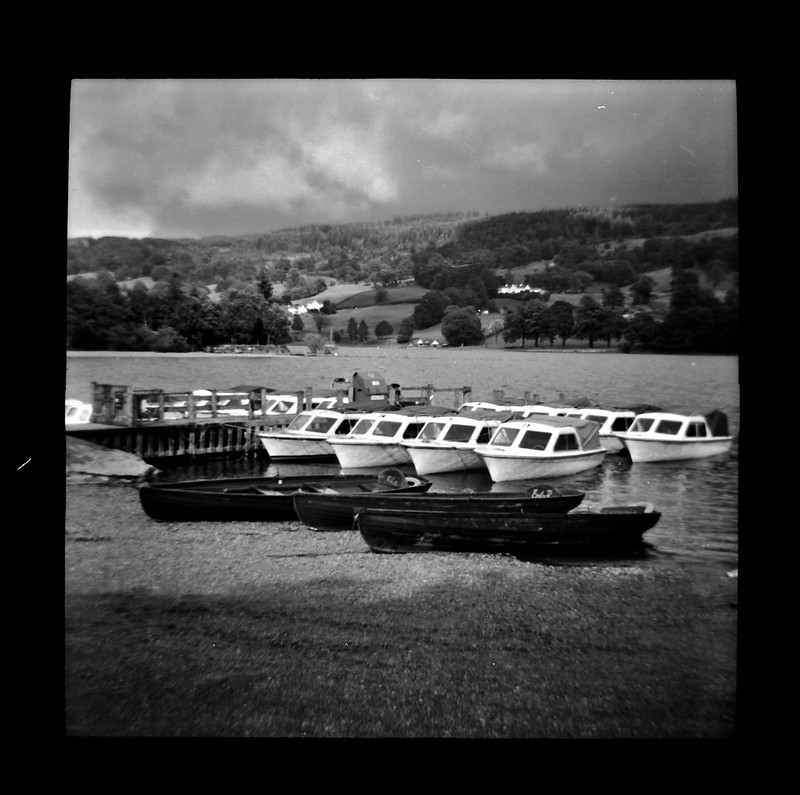 So over the last few weeks i've been testing a pre-production version of the new @finisterreuk wetsuit. It's a 5mm suit with a full time hood and even taking into account the bias that geting a free suit might engender, i'm really impressed and you should be too.

Talking to Tom Kay (head honcho at Finisterre) back in November about the suit that they have been developing over the last couple of years, he was excited and promised to send me one to try when they arrived. His focus was to make a suit that was properly designed to be a good winter suit for UK surfers, designed by people who surf through it, not by people who think 16 degree water is a bit chilly! His key aims were a warm but flexible suit that would dry quickly and be value for money - by using a direct sales model they are hoping to deliver a suit that has the features of a top of the range suit with a more reasonable pricetag than brands like Patagonia.

I think they've nailed it.

Hanger appeal of the suit is great. It's 5mm chest entry with a full time hood and subtle branding (although there is a hoodless 4mm version coming out too) The neoprene feels supple and stretchy. It's mostly double lined with a single lined hood and chest and back panels. The seams look well sealed with a wide but flexible tape on all of them. Inside, the whole of the suit is covered in whats best described as a short pile version  of the fuzzy side of velcro, sort of reminiscent of patagonia but obviously not woollen (see below)

It looks like a well made, warm and durable suit, with a couple of well thought out features. Firstly, there is a small webbing loop on the back of each calf to aid getting your foot through the ankle seal. Secondly there's a clever extra liquid seam rubber reinforcement on the chest entry panel designed to reinforce this area (which is prone to tearing on chest entry suits) and act as a second seal where the chest flap sits.

In use it's been really good so far. It's easy enough to get on and off ( for a chest entry system - they always require a little bit of contortion to get the first elbow out). It is SUPER warm - almost too warm on a windless sunny day and feels very easy to paddle in with no real flushing of water. Overall i think its really very good.

The only negative i've come up with so far is that the cord in the hood is too short/ not elastic enough to allow pulling the hood down once in the water and the sizing on the hood is ever so slightly too big for my tiny head on the size small. This isn't the final version of the suit and i've no doubt that these small issues and any others that the testers around the country have identified will be sorted by the time the suit is available to buy next winter.
Posted by CP at 08:30